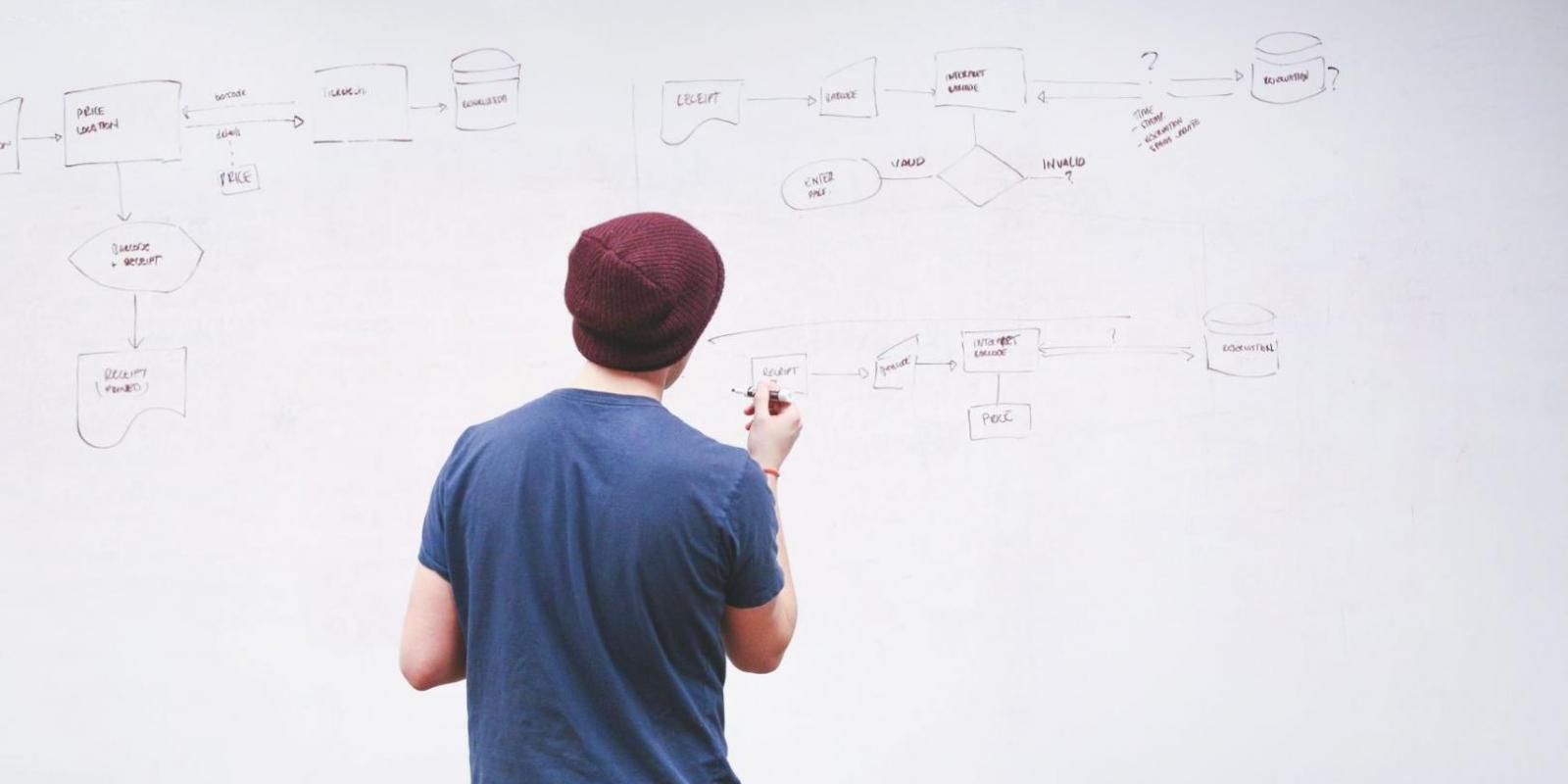 Top teams reach a performing phase where the leader can retreat into the background and the team is characterized by high efficiency.

Changes are a constant in teams as well

Teamwork, relationships, and leadership change throughout team’s life. Good teams are familiar with these processes and can therefore better respond to team changes. There are several models that describe this course of events in the team, one of the most useful is the model of psychologist Bruce Wayne Tuckman, which was developed in the 1970s.

Although it is a relatively simple model, it sums up the essential differences in the different stages of team development, Albert Einstein said: "Make everything as simple as possible, but not simpler." 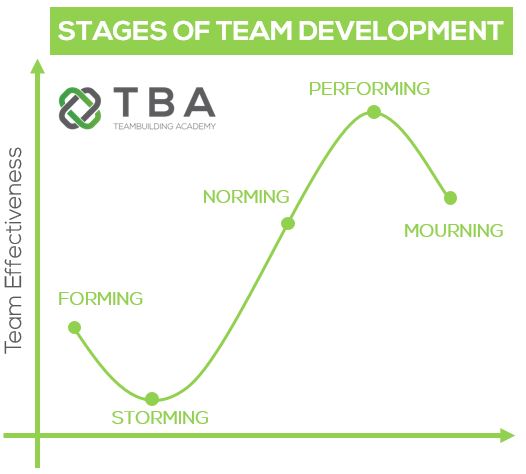 In addition to good leadership, teams need additional encouragement in the form of team workshops and active team programs - during the transition between phases and when major changes within the team or in its business environment happen.

Any major change in the team or its environment means additional stress for its members, which in turn leads to different expectations, conflicts and consequently a drop in trust between members. The task of modern management is therefore to ensure open communication between teams in the face of challenges and to cultivate the level of trust between coworkers and employees and managers.

How technology and gamification are changing corporate teambuilding 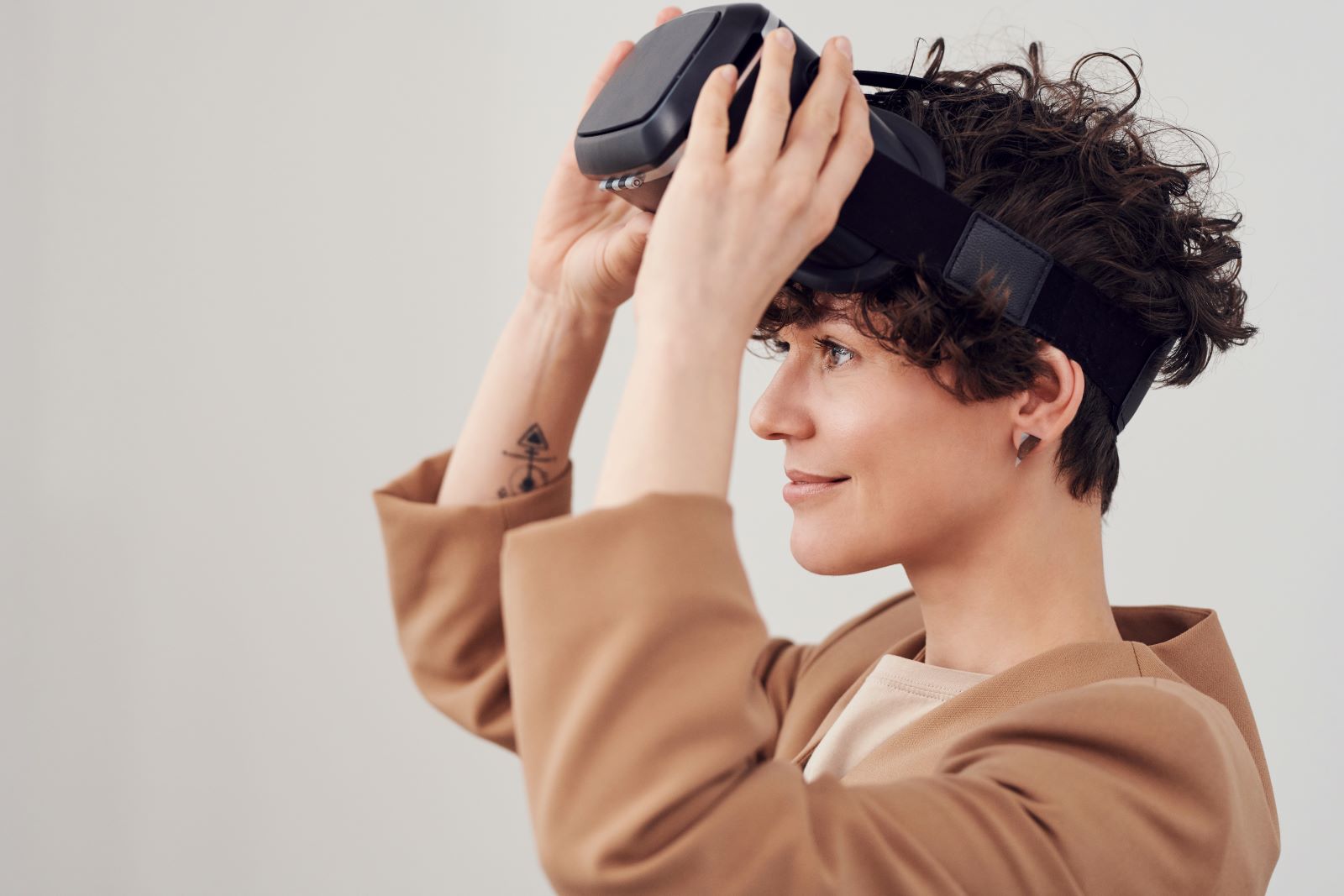 How to Build a Real Team Using Virtual Reality 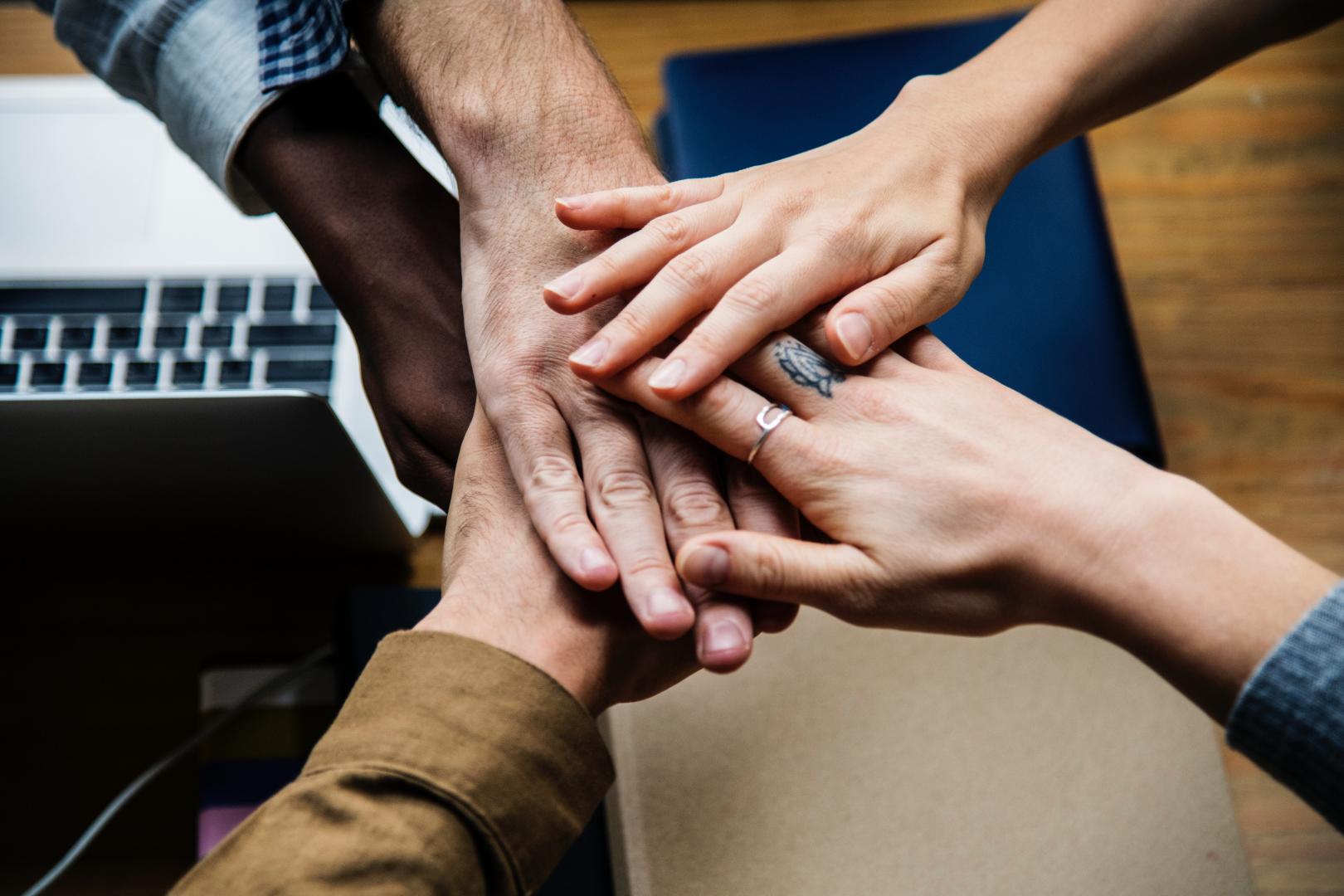 The meaning of teambuilding programs

How technology and gamification are changing corporate teambuilding