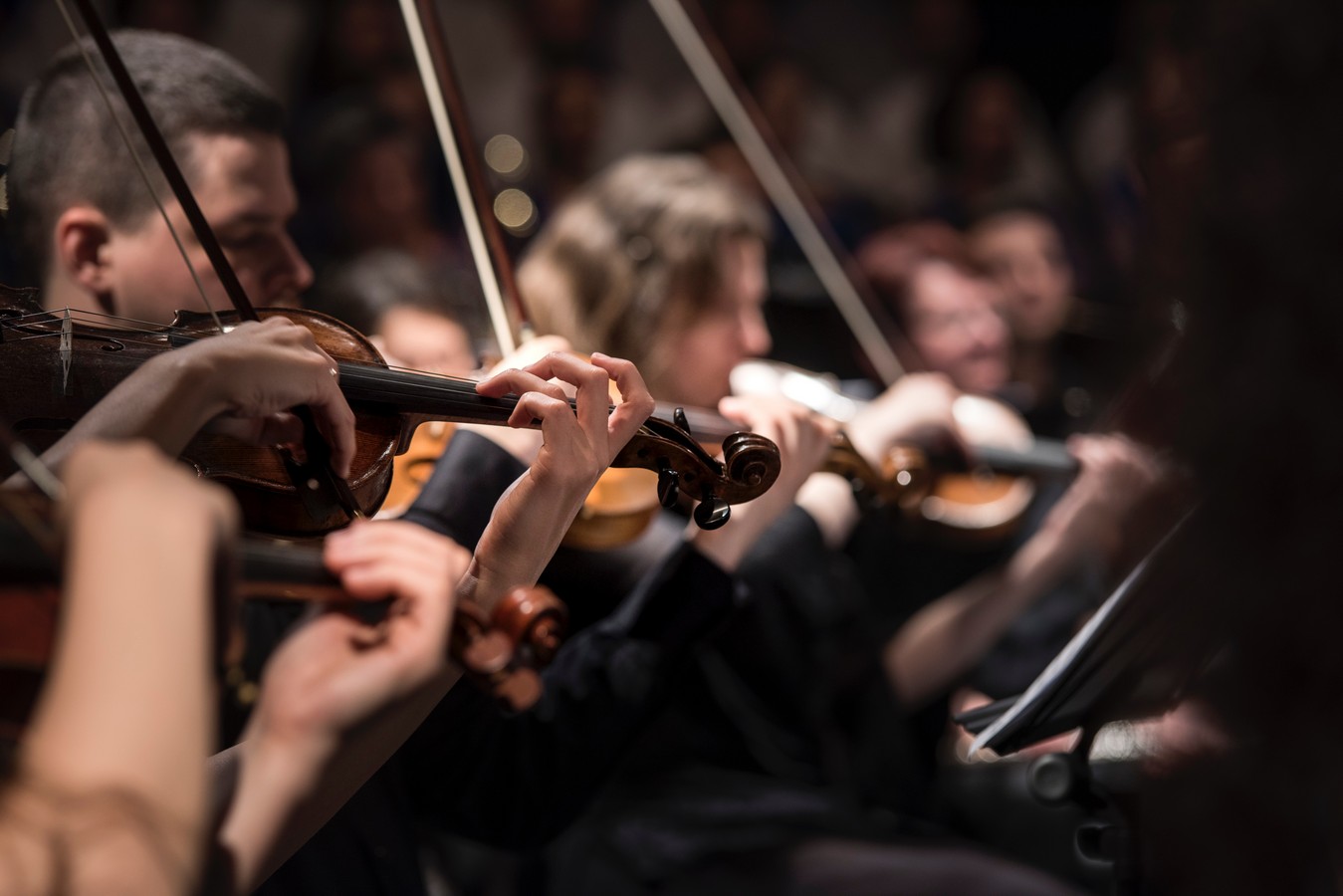 Through the event, we conveyed to participants the conference conclusions and main message that impossible is possible.

The company organized a strategic conference for its senior executives of all branches. The essence of the conference was a major change in strategy for the next few years under the slogan: Impossible is possible. The client's desire was to prepare an event with a goal that seems impossible at first glance, but can be achieved with the right direction and teamwork.

Through the event, we had to deliver key messages - the impossible is possible. By connecting employees and building trust, we communicated that they will be able to achieve the set business goals in this team. 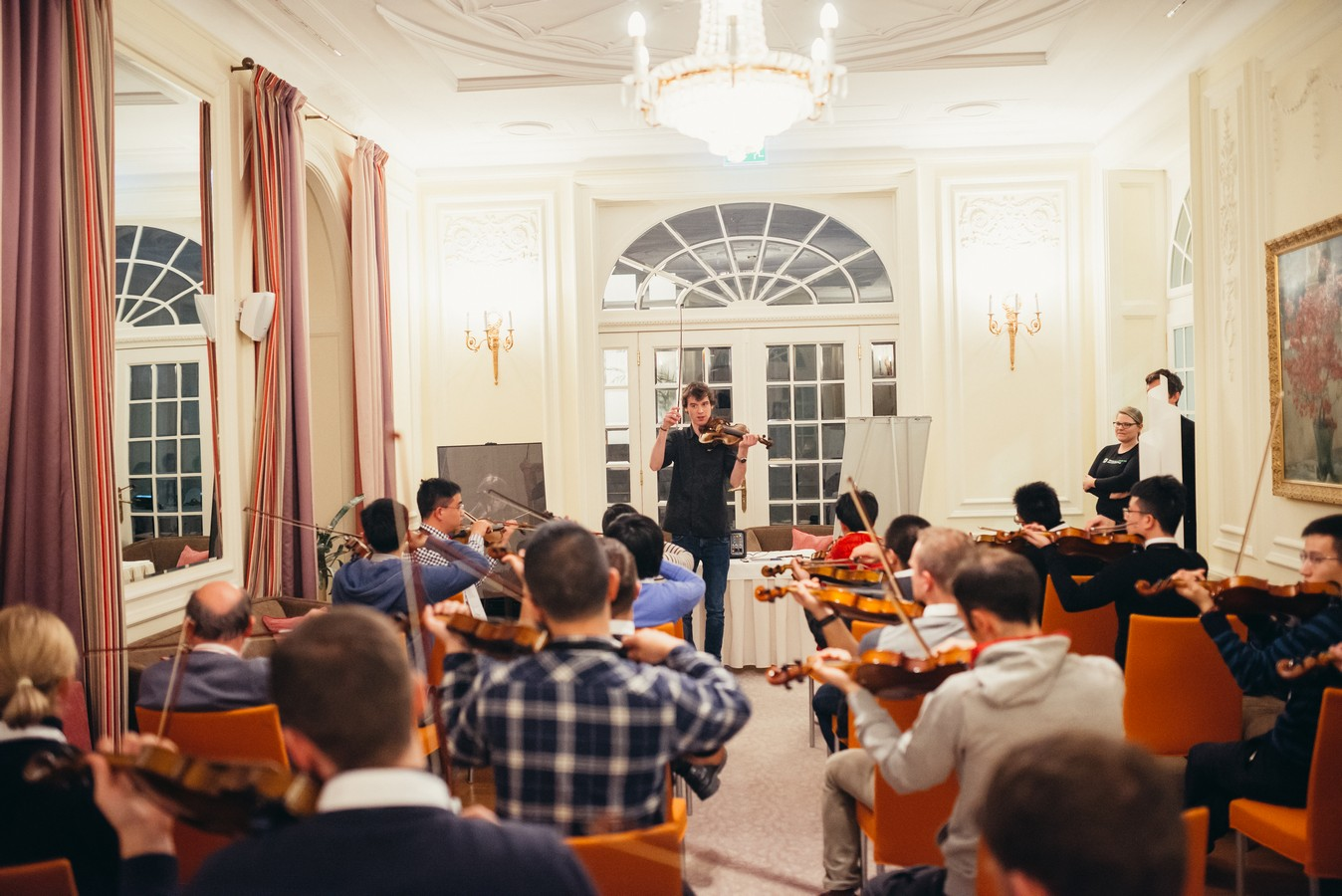 Prior to the event, we closely aligned the goals and key messages of the two-day business conference with the final team program. After the official part was over, all the participants watched a documentary about Nelson Mandela: A long walk to freedom, which showed them how impossible things can be achieved. Immediately after the movie, we sent a message to the participants that in the afternoon, a test would be made to see if they, as a team, were able to push the boundaries of what is possible.

After lunch, participants returned to the auditorium, where classic instruments - violin or viola – were waiting for them. They were told that after an hour and a half of a guided team program we expect them to perform classical music like a string orchestra. There was a debate and they agreed that this was not possible, as most of them had never even held an instrument.

After that, we divided them into groups and carried out the Crescendo program. After an hour, participants returned to the auditorium to play the music together, which looked absolutely amazing. Together they proved the impossible was possible. This was followed by a moderated debate about what can be achieved with good teamwork and focus in connection to the goals of their business conference.

On the spot, participants proved to themselves that something incredible can be done with the right vision, leadership and teamwork. The program was completely intertwined with the content of the business conference.

Notes: We also recorded the final performance of the group of executives and every participant received a USB drive with the video. The HR later used the recording as an internal communication tool for all other employees in the banking group.

8 key tips for everyday use in smart teams 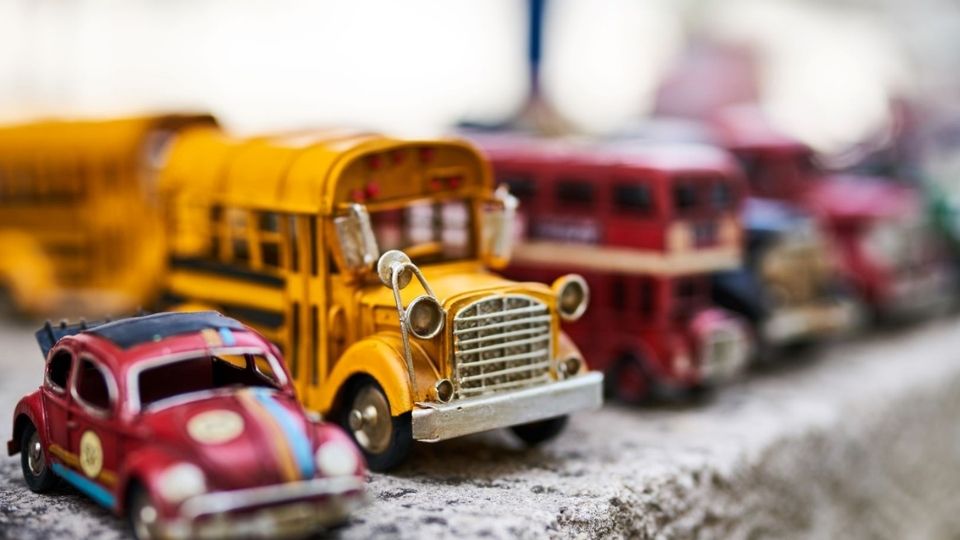 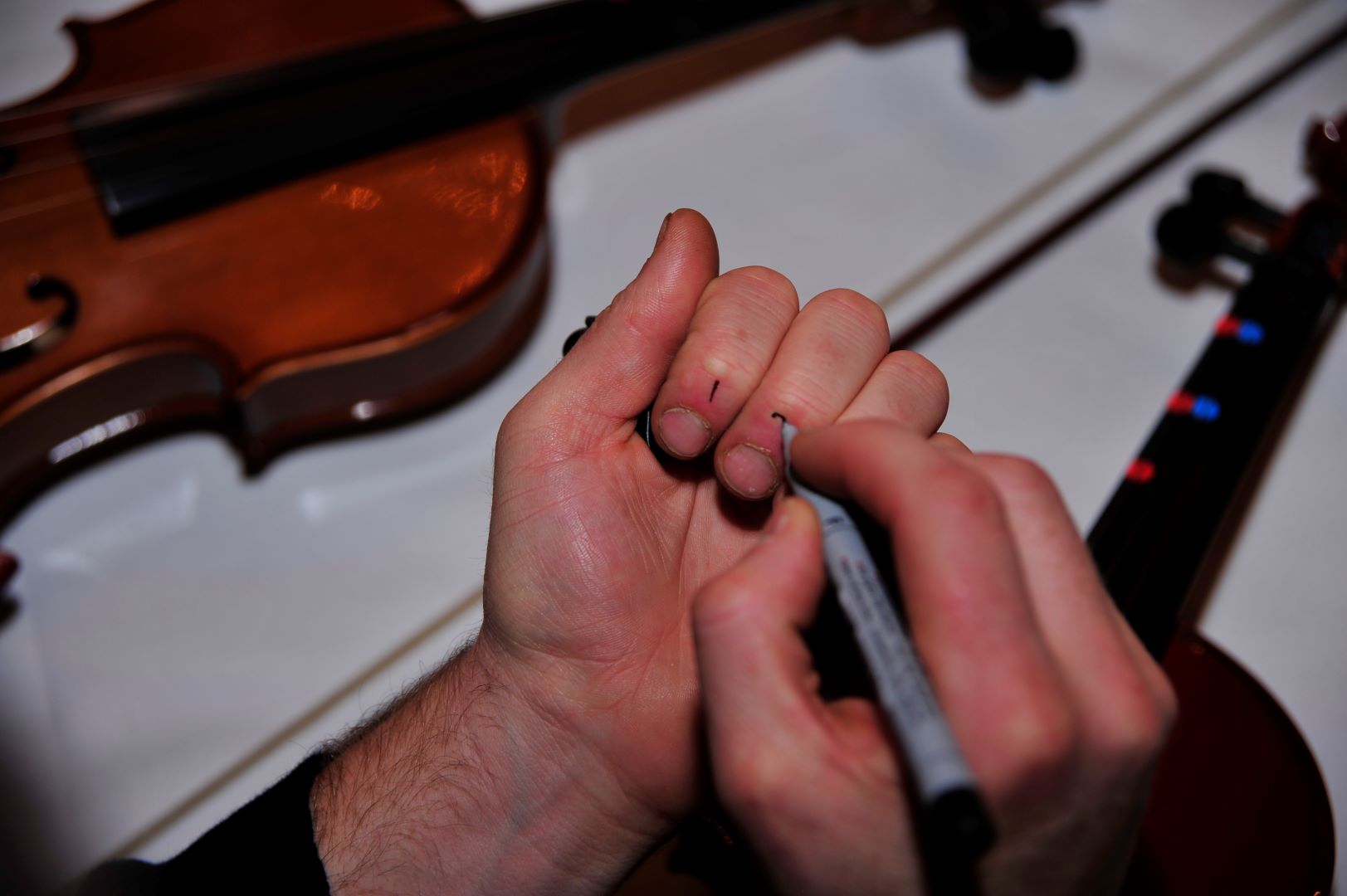 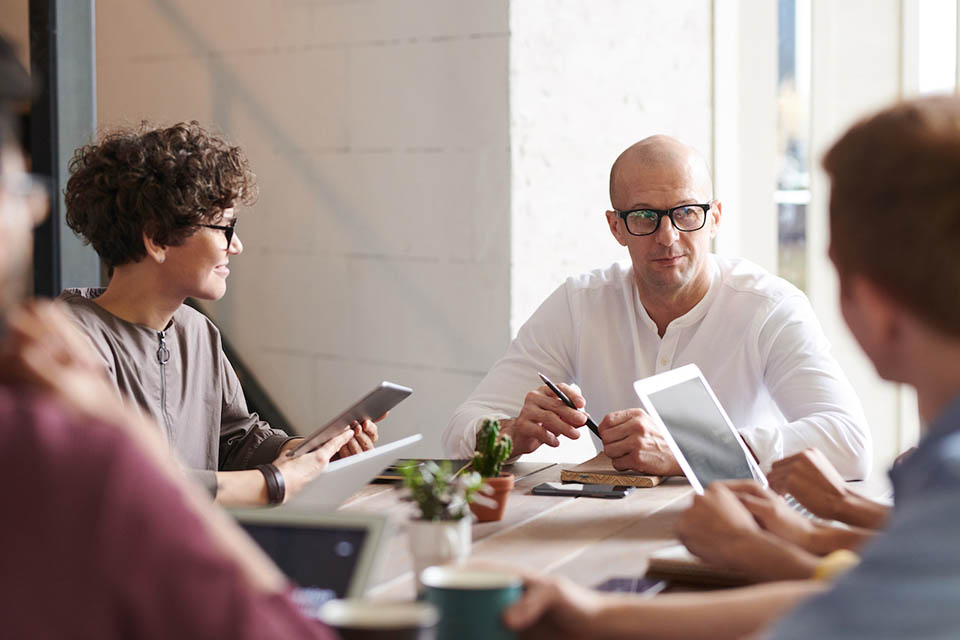 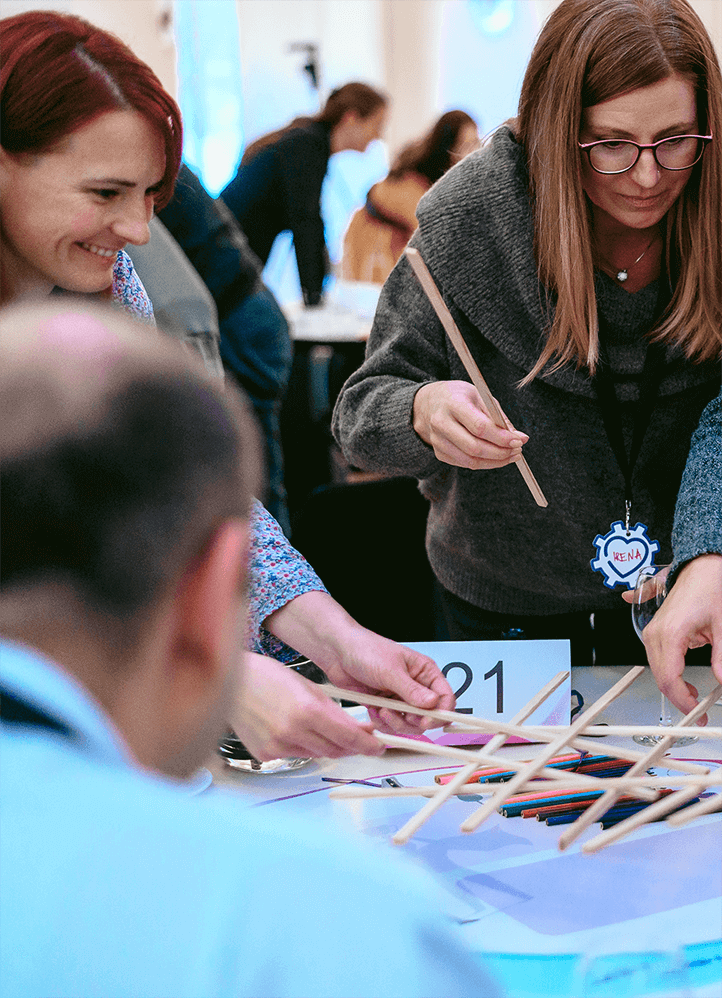 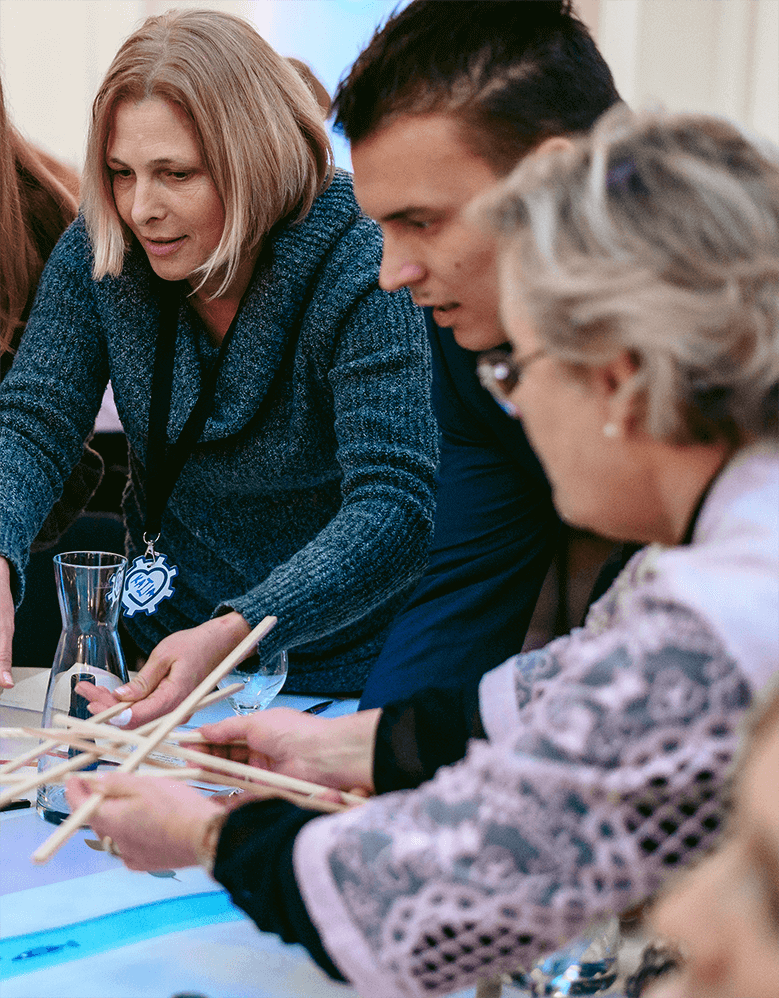